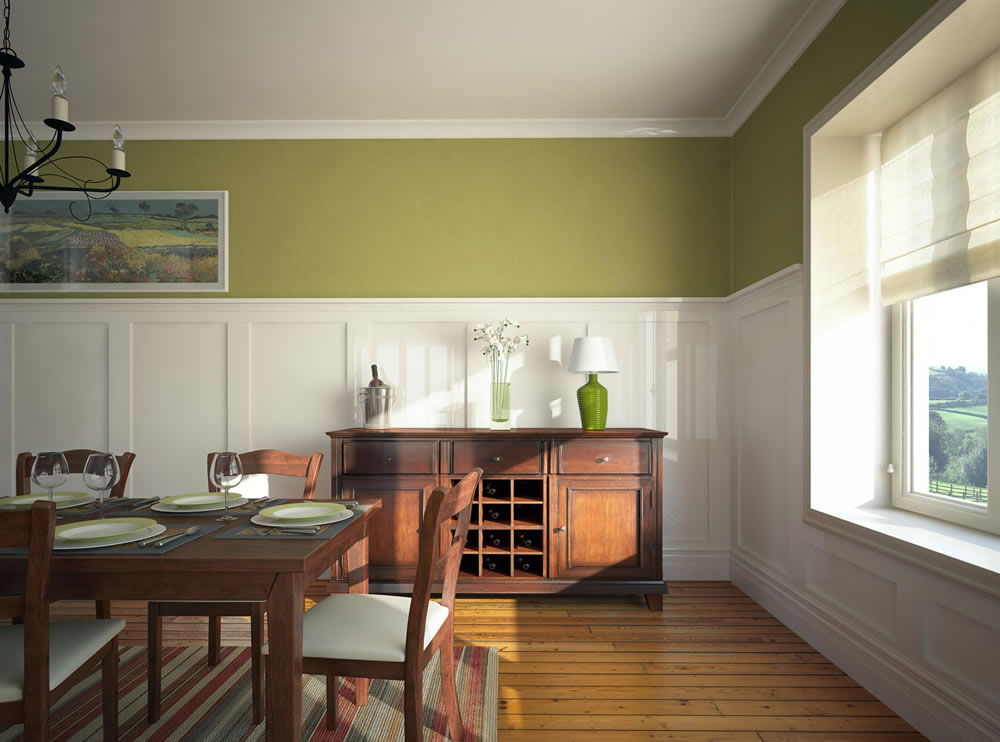 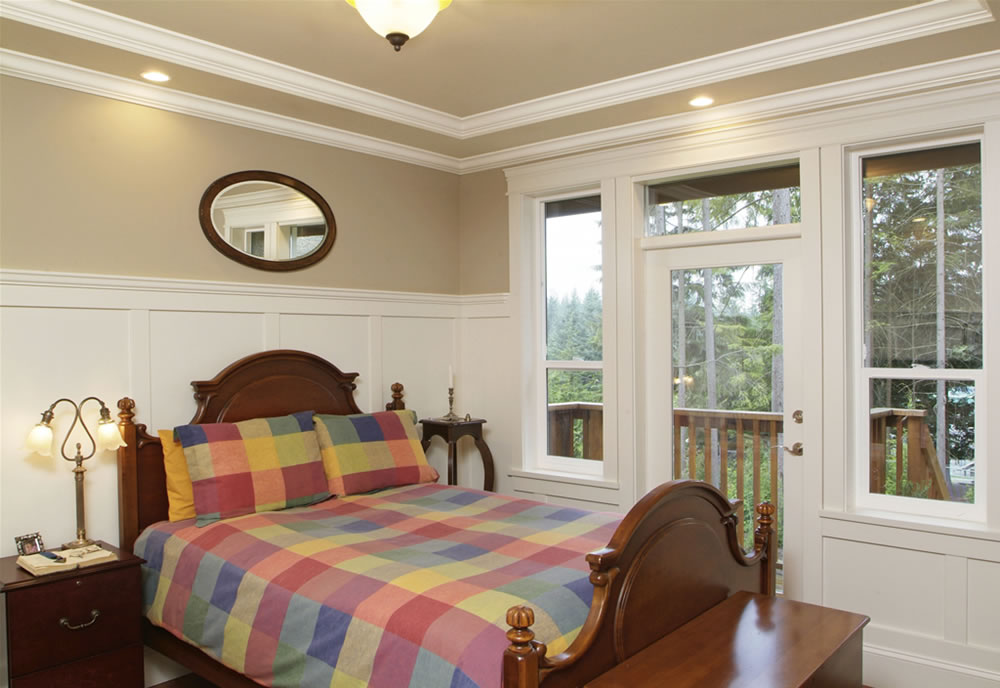 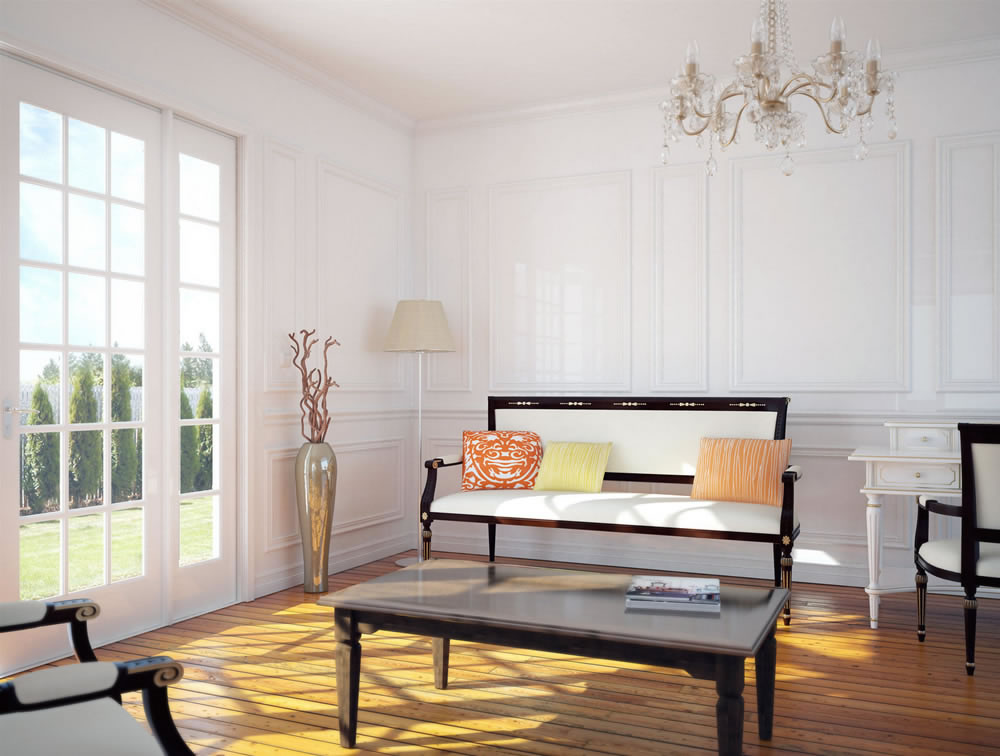 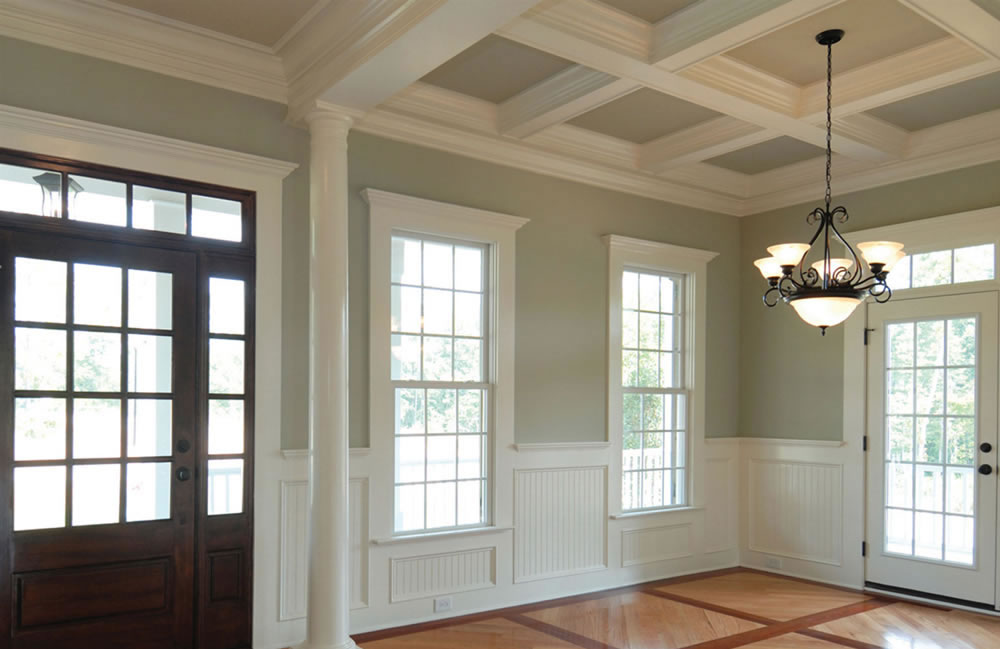 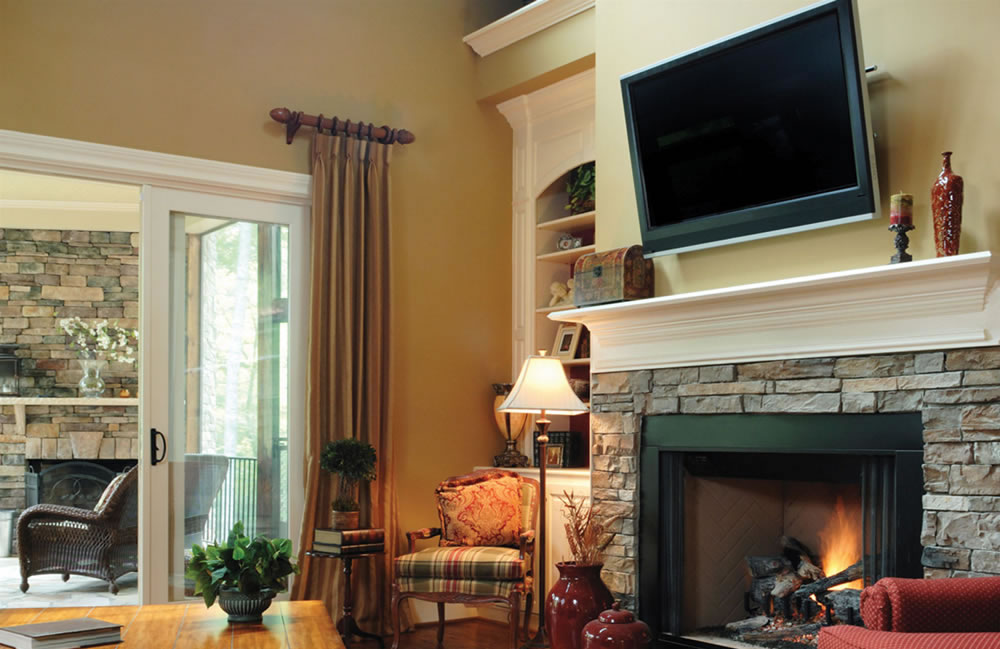 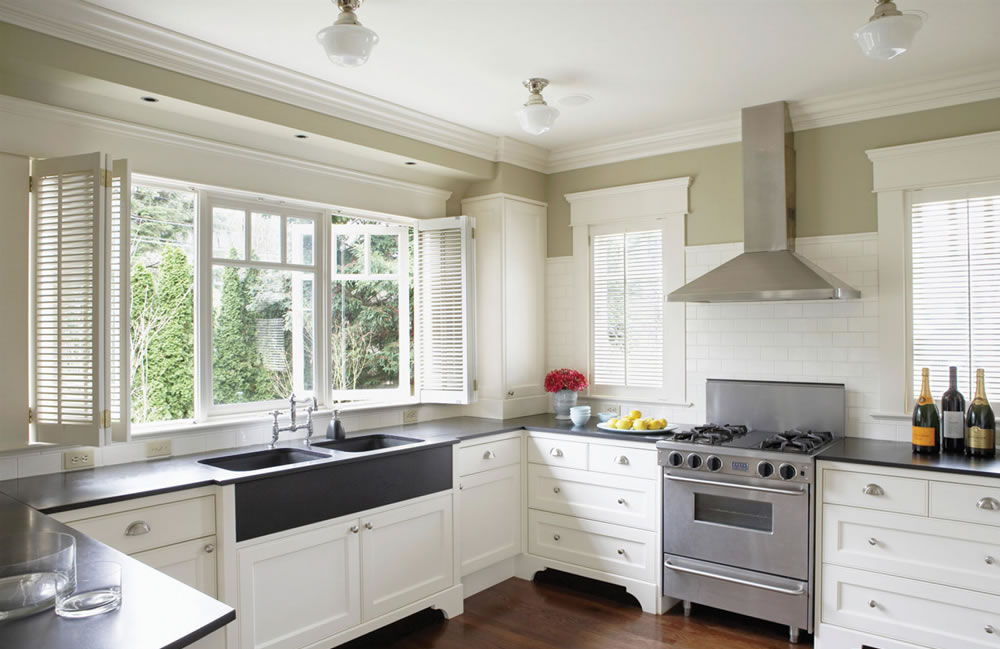 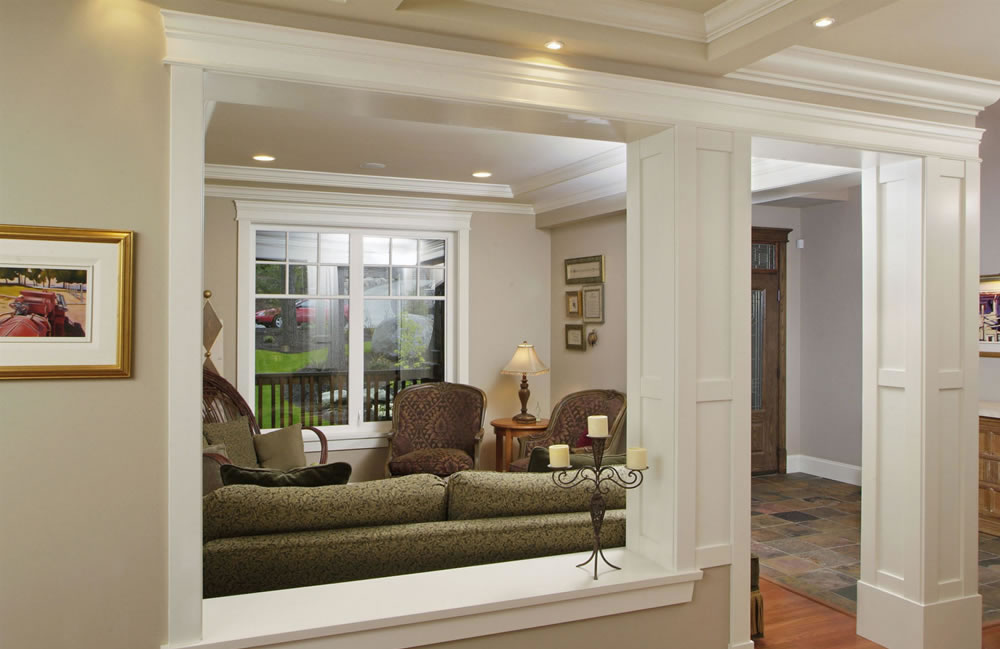 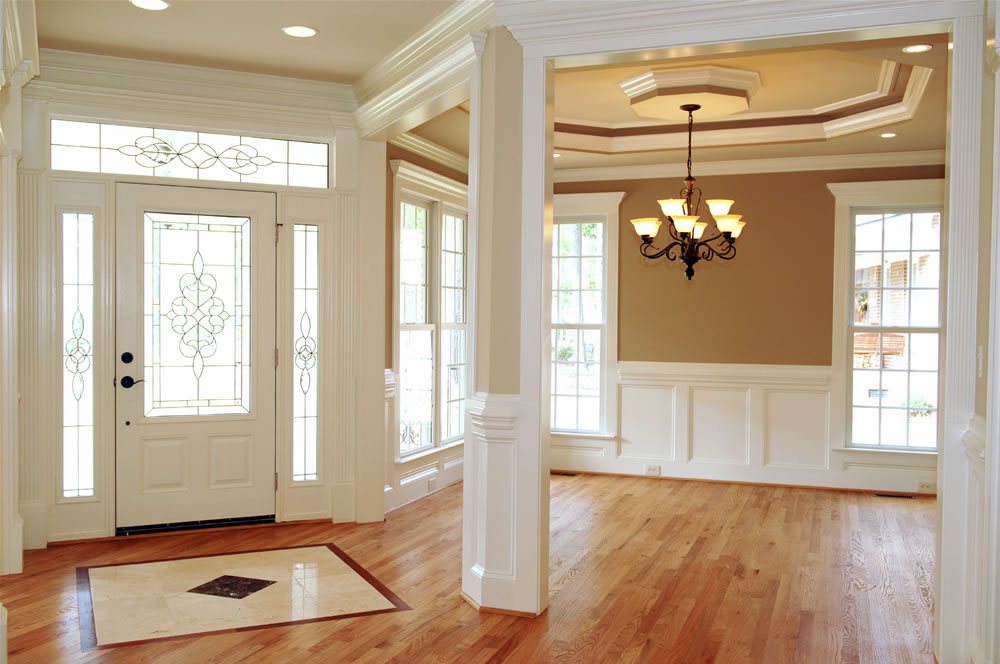 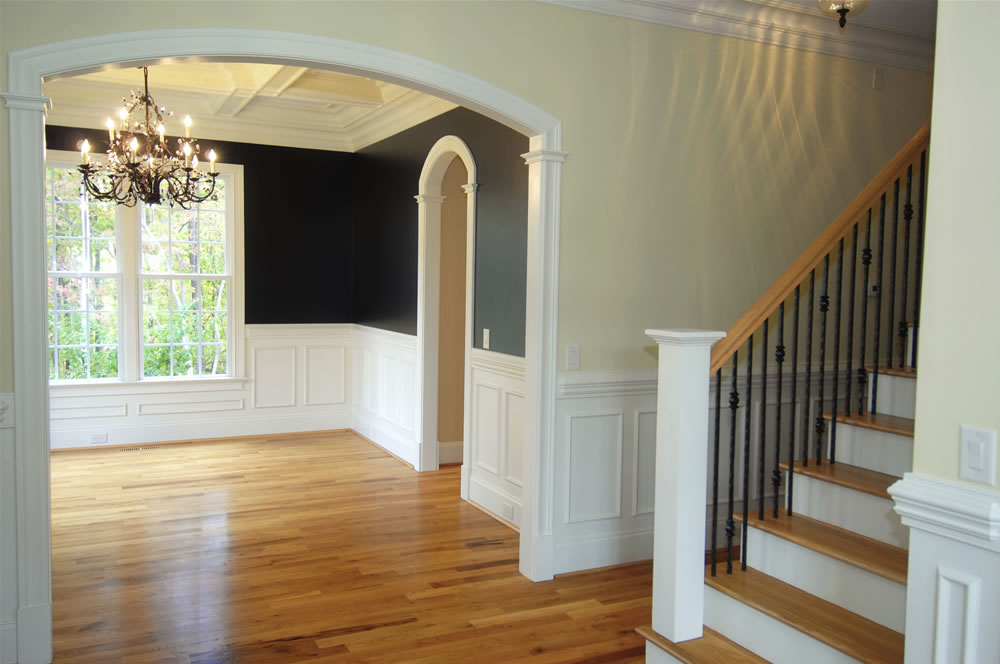 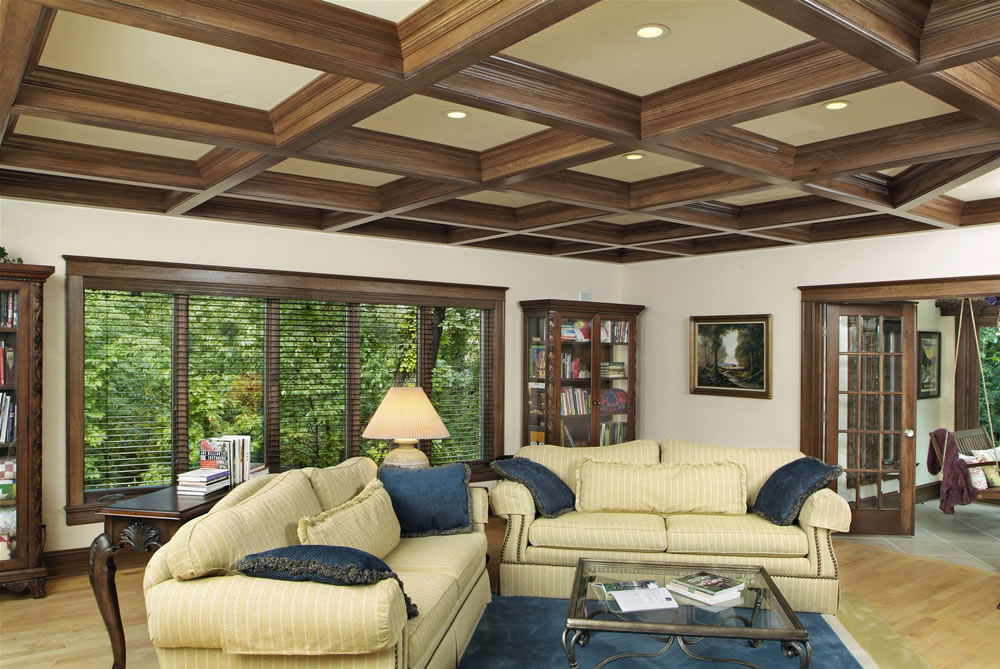 The Empire Company was founded in 1946 as a small regional distributor of building materials serviced from a single location. During the 60's and 70's, the company's focus began to shift from rough construction products to millwork.

In 1991 a new leadership team came with a vision to expand Empire's distribution roots beyond the Midwest. Since that time, Empire has grown into one of the largest millwork distribution and manufacturing companies in the United States. With a geographic footprint that touches the majority of the eastern half of the United States, Empire is well positioned for continued expansion.

"The customer always comes first." This has been the underlying theme to Empire's success and growth. From the beginning of the supply chain to wherever your business is, Empire is working hard for you.

created and hosted by TechPro